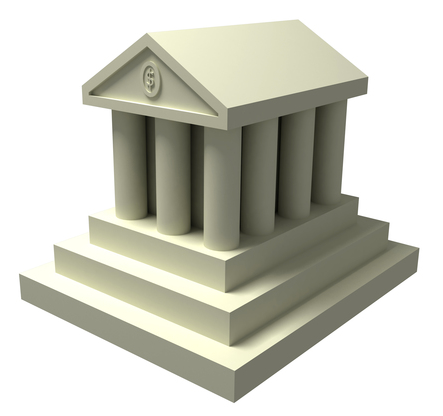 An article from Chartered Accountants in Ireland earlier this year highlighted that 8 out of 10 people believe that accountants must be regulated in order to legally practice. As a consequence, 88% of people say that there is an issue of “consumer protection” without such regulation. This helps identify four conclusions:

1. People expect regulation of accountants. They’re professional advisors, and like say solicitors and doctors surely they need to be regulated by some body before they can practice their expertise. This is all about perception, accountants already assumed to be this that and the other simply by being an accountant which can all be reinforced by good presentation.

2. People probably don’t realise that you don’t necessarily need regulation. This is often confused with legislation which is the law of the land meaning you have to do certain accounts and taxes in a certain way and submitted to various authorities. This does not always say who has to do this though, hence a non-regulated accountant or even worse a non-accountant could theoretically do this.

3. People suspect there will problems from non-regulation. As the reality hits that regulation is not always needed, then quite rightly suspicions set in. If there is no way to control the practice of accountants then consumers and clients could be at risk, so logically, the first criteria is to make sure a firm is regulated by some body, for example The Institute of Chartered Accountants or Chartered Certified Accountant (ACCA). Secondly though, even if a firms says they are regulated, then check this out – ask for the specific regulatory body, and contact them direct to not only check membership but if there are any issues.

4. People probably don’t understand the implications of regulation. So you find a firm which is regulated, but what does it actually mean. There are codes of conducts, ethical benchmarks, insurance requirements, complaints procedures, qualifications, and adherence to certain legislation expected. Check the theory with the regulatory body, and then check that the firm of accountants actually know and realise this, including individuals dealing with your case rather than just the firm’s status generally.

When it comes to selecting an accountant in Walsall, the trick is to sift through the small print and understand what is actually being claimed, and then do whatever checks you need in order to make sure you know this is happening in reality.

Have a question or need a proposal? Send us a message and we'll be back within 24 hours...